Jet skis are easily the fastest and most thrilling personal water craft (PWC) available. Essentially, they’re like motorbikes that ride on open water. However, a PWC doesn’t operate in the same way as a boat, with an outboard motor and propeller; nor is it like an actual motorbike with a gasoline engine moving the back wheel. 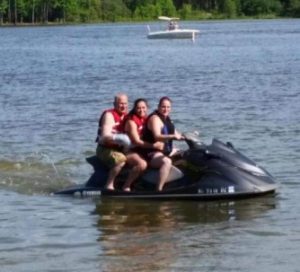 Our boating experts here at Motor Boatin offer the mechanics behind how a jet ski works to provide riders with the thrill they crave:

This is the science behind how jet skis work internally to give Falls Lake jet ski riders an exciting time on the water. If you’re interested in renting a jet ski, pontoon boat, or fishing boat, give us a call at Motor Boatin today!